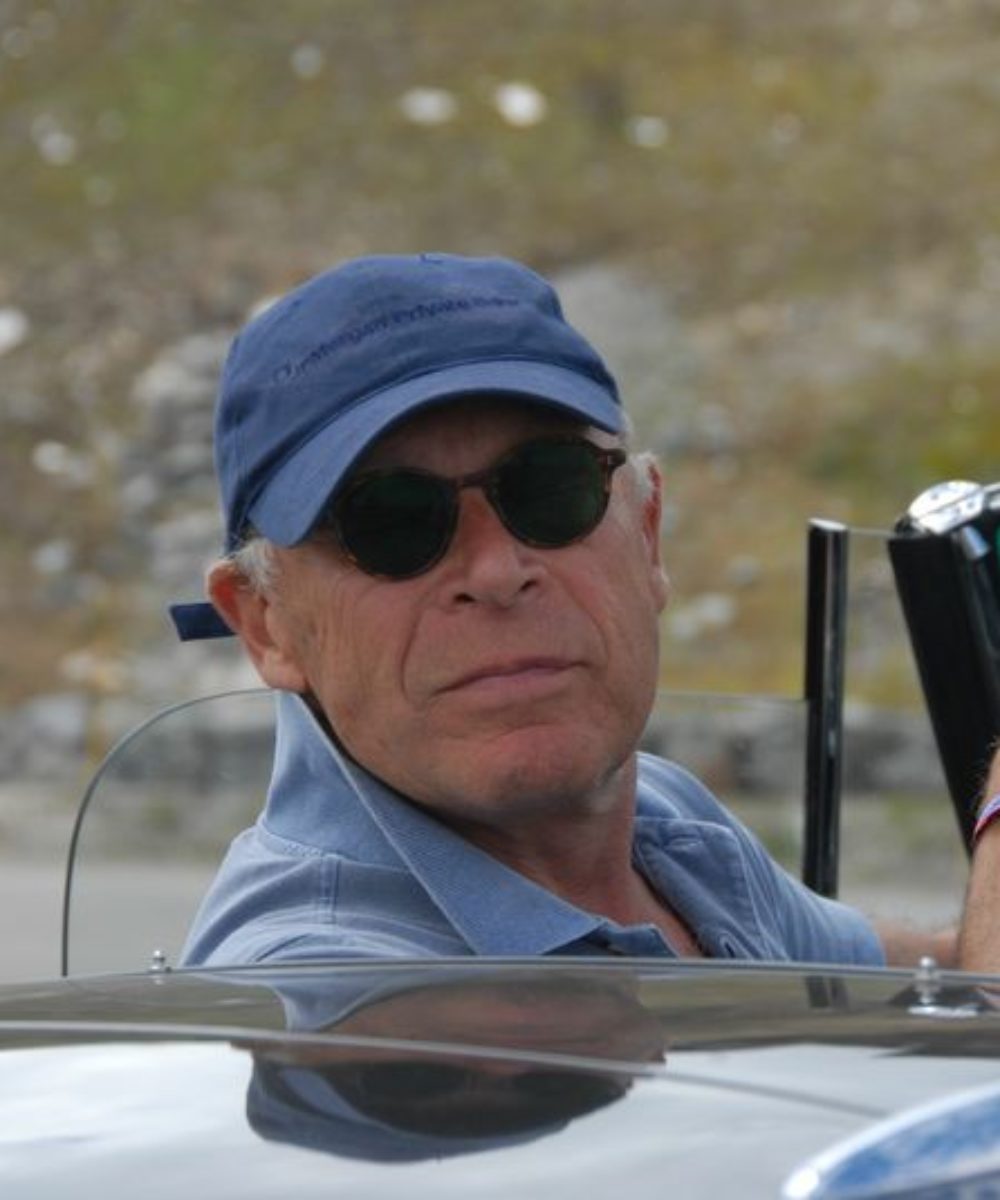 Professional Background/Occupation
After studying Industrial Design, I worked for Ford and AEG. Later, I went into Advertising and then onto Interior Design. But the interest and passion for cars of the past, which had grown from the age of fifteen, never deteriorated.

What was your first car?
1932 Austin Seven

What has been your favourite car that you’ve owned?
As you proceed through life, your taste and purse in this respect will change. My favourite will have to be a 1953 Maserati A6GCS. A brilliant design coupled to a machine that will outdo many of its larger contenders. I entered it in several Mille Miglias at a time, when you could still really enjoy yourself and those Commisario cars were definitely more restrained.

What car do you most regret selling?
1957 Porsche 714 RSK Spyder. After eight years ownership, not envisaging it’s real historical importance at the time. Especially as this was Chassis 007, the car with which Behra won the F2 in Rheims etc. It’s now in the Collier Museum in Florida.

What is your dream 3 car garage?
A Ferrari 275 GTB/4, an Aston Martin DB4GT, and for cruising comfort a Merc 500E built by Porsche.

Why did you become a patron of Hangar 136?
The honour of having been asked to become a Patron of Hangar 136 relating to the development and importance of our hobby in the coming century and the next generation is a challenge which needs support in every possible respect.