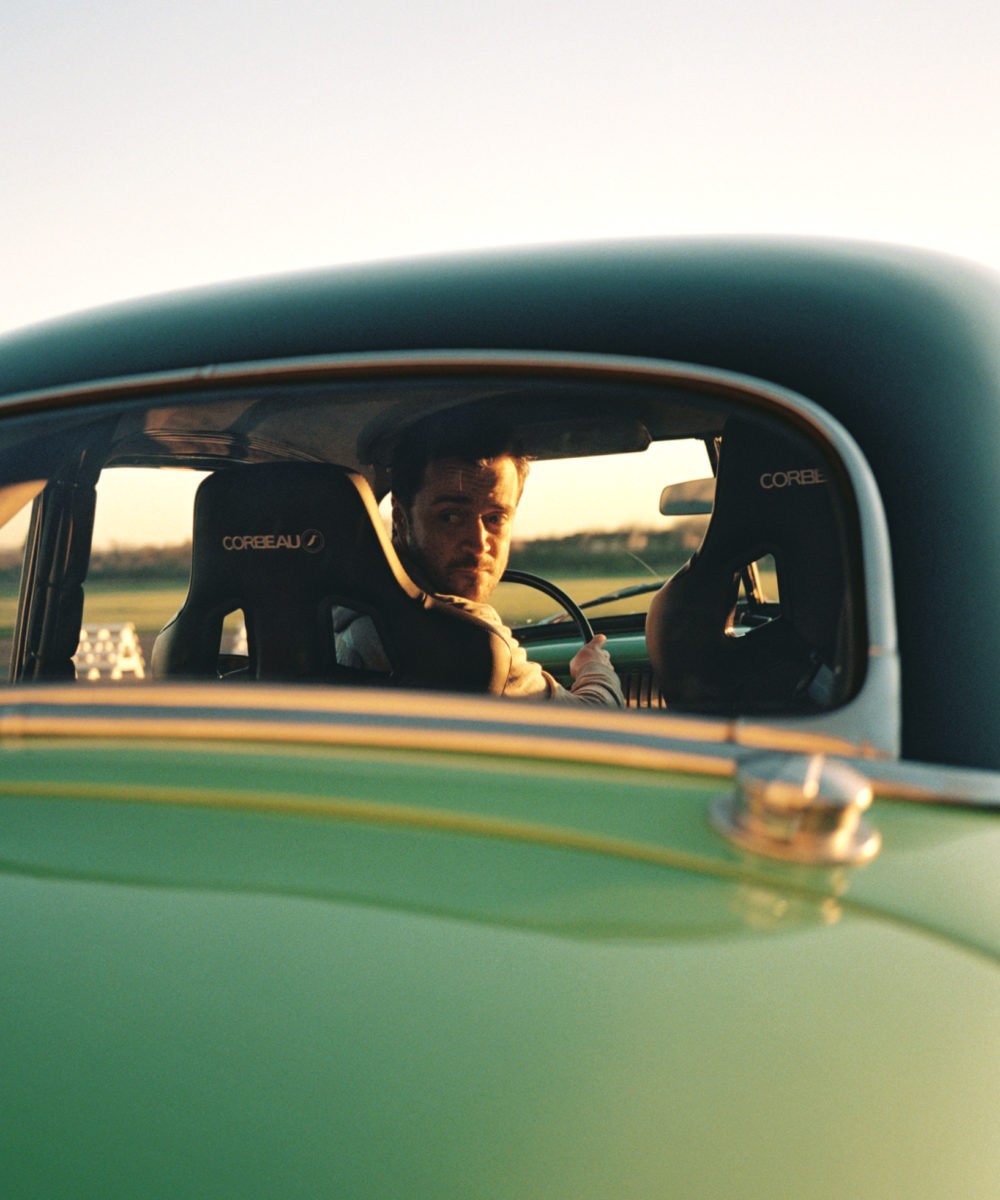 Having spent most of his younger years surrounded by family that had a soft spot for anything petrol fuelled, it came as no surprise that Laurence would almost immediately become obsessed by the motoring world. While growing up in Devon his family and family friends alike were fortunate to own many different sports and classic cars, however a certain theme occurred that the vast majority of these had been built by the British or Germans!

After finishing education and embarking upon his working life, Laurence relocated to London and has spent all of his career to date working with a variety of car manufacturers. Given his passion for car’s of all ages, the opportunity to become an Associate Director and build Hangar 136 from scratch has been somewhat of a dream come true for him.

Still based partly in London, but also now Bicester, he works closely alongside Oliver and the entire board of Patrons. Between Laurence and Oliver they manage every element of the business from consignment and valuations, all the way through collections. Laurence believes that passion should be shown through your work, and this is the vision he has put into Hangar 136.